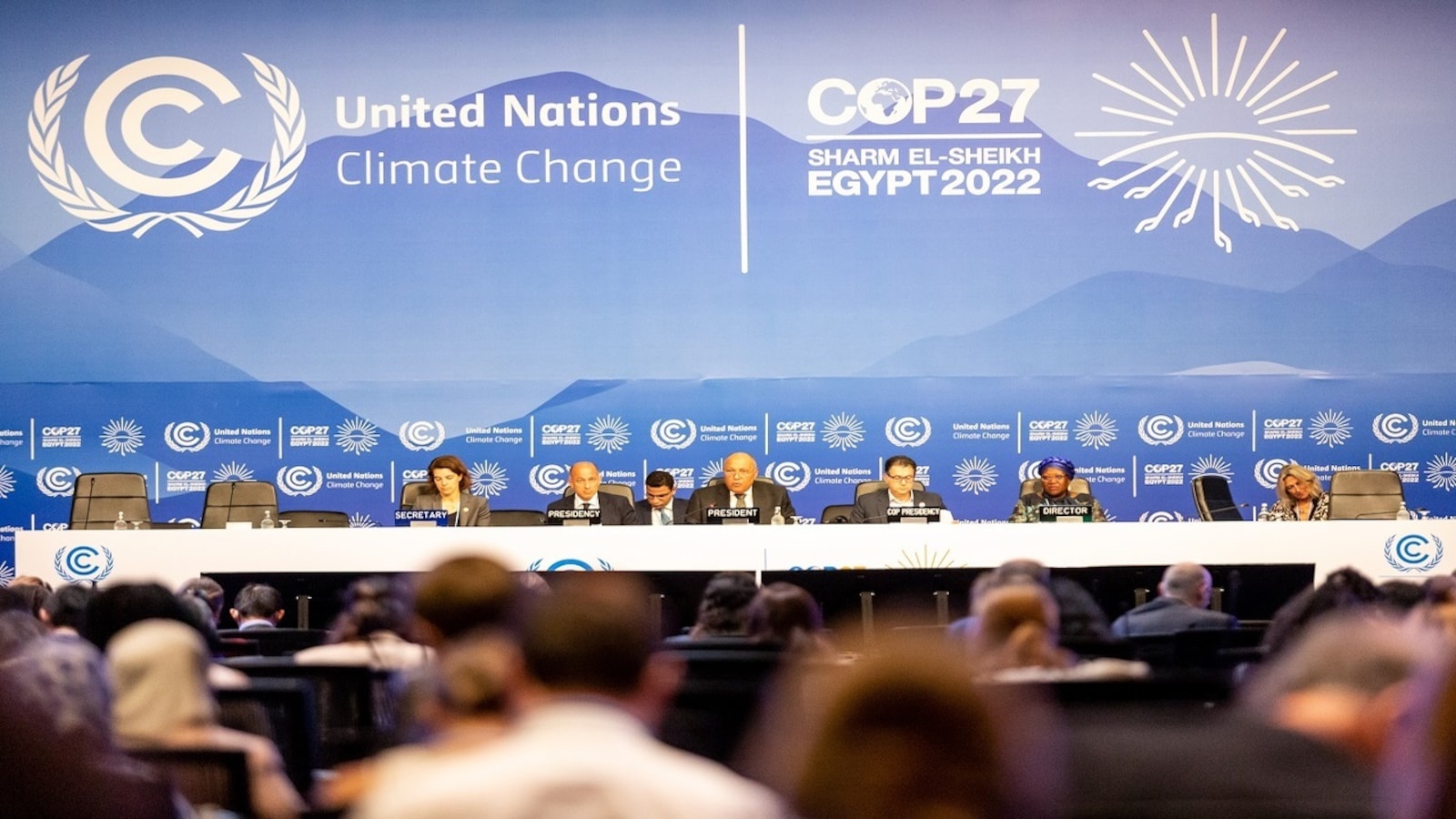 G20, COP27, AND WEF ARE ON TARGET – On November 13, representatives from the world’s 20 most powerful nations, including the United States of America, the United Kingdom, the European Union (though it’s not a nation), Germany, Italy, also France, then Japan, South Korea to boot, and a number of developing Asian countries Such as China, India, Indonesia, and Brazil, came to an agreement on a final declaration.

A “demand for an accelerated transition towards resilient and sustainable agricultural and food supply chains and systems chains” is the first major item on the agenda. In addition, “working jointly to produce and disseminate food in a sustainable manner; ensuring that food production better contributes towards mitigation and adaptation to climate change; preventing and reversing the loss of biodiversity; diversifying food sources…” In addition to this, they advocated for “inclusive, predictable, & non-discriminatory, rules-based agricultural commerce based on WTO regulations.” As an additional point of interest, “We are dedicated to encouraging the adoption of new techniques and technology, including technology transformation in agricultural and food systems to boost sustainability and productivity in harmony with nature…” Next follows a statement that sheds light on the situation: “We restate our pledge to achieve worldwide net-zero GHG emissions/carbon neutral by or around the middle of the century.”

“Orwellian doublespeak” describes the combination of “sustainable agriculture” and “net zero greenhouse gas emissions.” To someone who is not familiar with the language of the UN, the words seem too wonderful. Under the guise of advocating for “sustainable agriculture,” what is really being done is promoting the most extreme kind of devastation to farming and agriculture on a worldwide scale.

Only a few days after the G20 summit in Bali, the 27th annual Green Strategy Climate Summit was held in Egypt under the auspices of the United Nations. There, participants from the majority of UN member states together with non-governmental organizations (NGOs) like Greenpeace & hundreds of many other green NGOs came together to craft a second request. The United Nations (UN’s) new Food & Agriculture for Sustained Transformation (FAST) program was officially announced during COP27 under the revealing acronym FAST. “Fast” comes from the phrase “to refrain from eating…” According to Forbes, the FAST initiative would encourage a “transition towards sustainable, weather, healthy diets,” which would help cut the costs of health care and climate change by as much as 1.3 trillion while also improving food security inside the face of global warming. We are talking massive sums. $1.3 trillion via the adoption of “sustainable, climate-resilient, healthful diets,” which would result in a $1.3 trillion reduction in the cost of climate change.

What is the actual situation that lies underneath all of these words?